The artist exists because the world is not perfect

W ith a love for a deeper meaning of life, Darine entered the world of arts and cinema with a thirst of knowledge for expressing existence. Coming from a background of theatre acting and directing, and inspired by Stella Adler’s technique, Darine discovered her own acting style with years of experience. In each role she shed her old skin and wore a new one, with each movie she went through a new journey of discovery of her own life’s purpose. And with each story she reflected upon her own life’s story. Her method acting had her delve into deeper emotions and states of being, and with every breath on camera she gave rich humble soul to the characters she played. 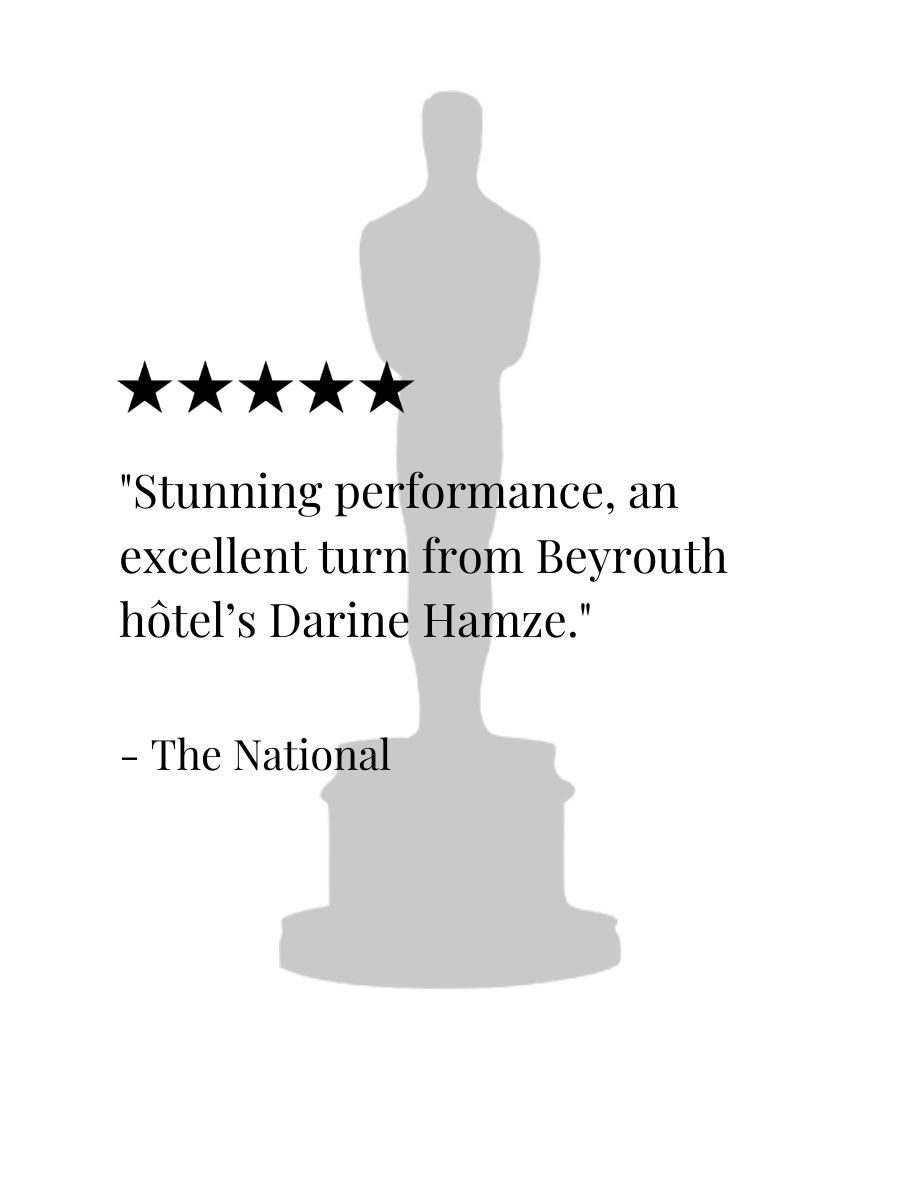 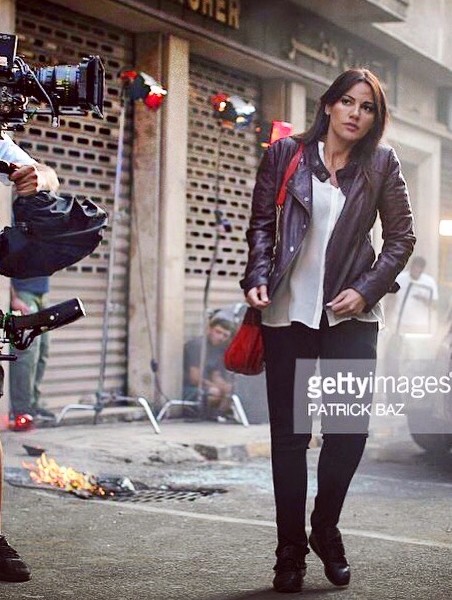 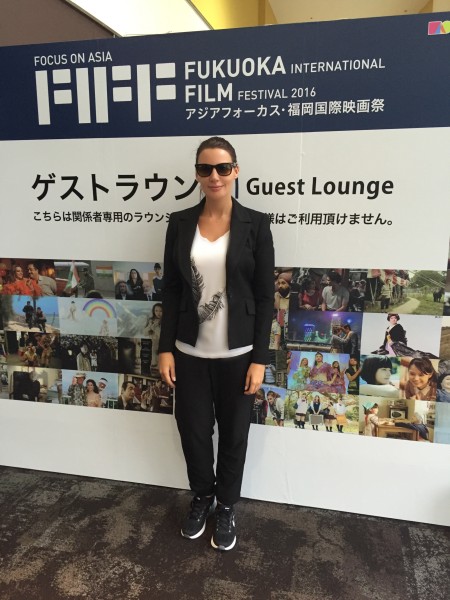 Behind the scenes in Japan

In addition to talent, one needs the tools to master the gift. Apart from being one of her generation’s top talented actors, Darine studies the craft as well with an MA in Media Arts from London’s University of Westminster in the United Kingdom, after a BA in Theatre Arts (Acting/ Directing) from the Lebanese University Arts Academy in Beirut. Her career kept ever evolving with her expertise and passion for the arts. With a diverse career of a full time Lebanese movie star credited for challenging daring roles throughout the MENA region, Darine also taught at a number of Lebanese Universities (Université Antonine- UA , and the American University of Science and Technology- AUST) the subjects of acting, editing and producing. 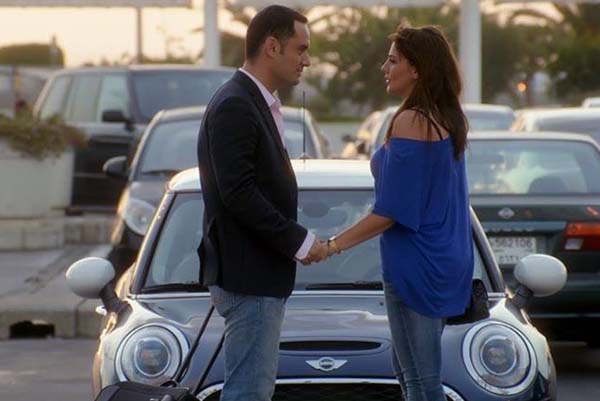 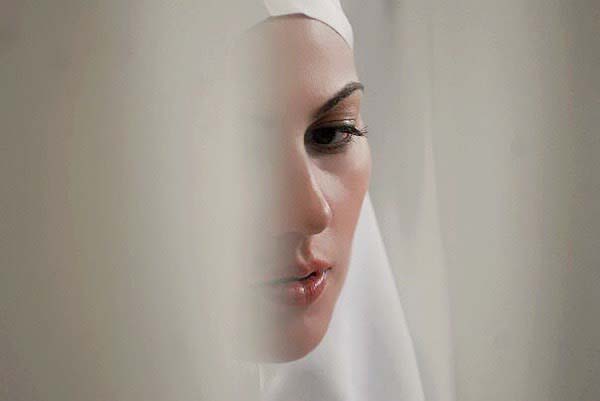 The book of law 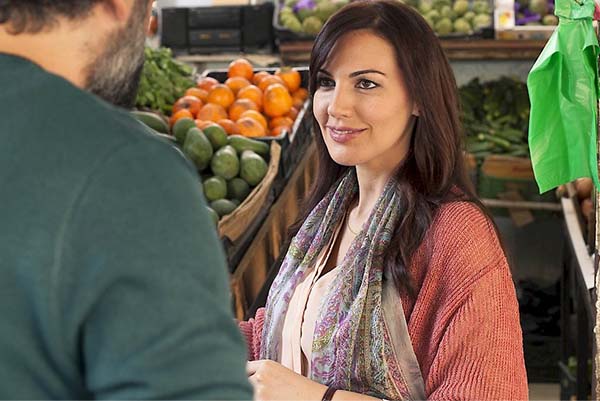 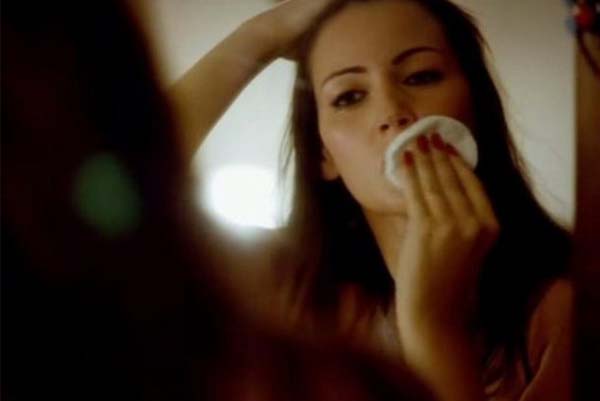 JOURNEYS ARE MIDWIVES OF THOUGHTS. FEW PLACES ARE MORE CONDUCIVE TO INTERNAL CONVERSATION THAN A MOVING PLANE.

Darine’s love for arts and traveling had her fly around the world for shooting locations and many International film festivals around the world. She’s won several film awards for her role performances, for directing and for producing. Most reputable international film festivals she’s participated in are Sundance, Cannes, The Hampton’s, LA, Locarno, Rotterdam, Dubai (DIFF), Oran, Fukuoka, Cairo and Hong Kong, and screened the Golden Globes HFPA nominations. 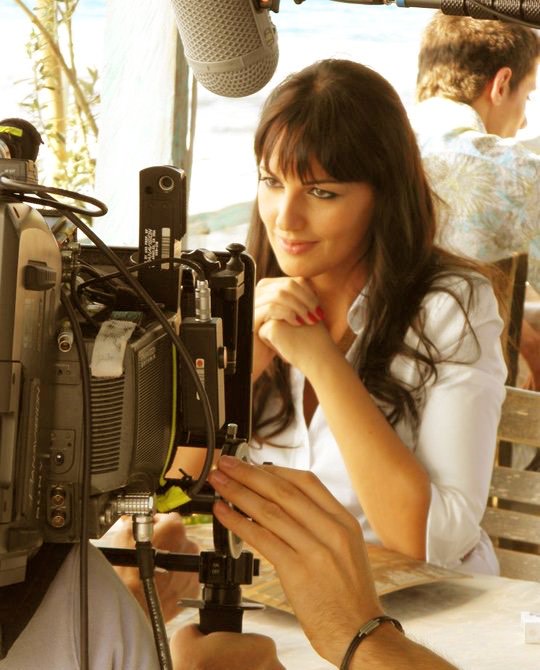 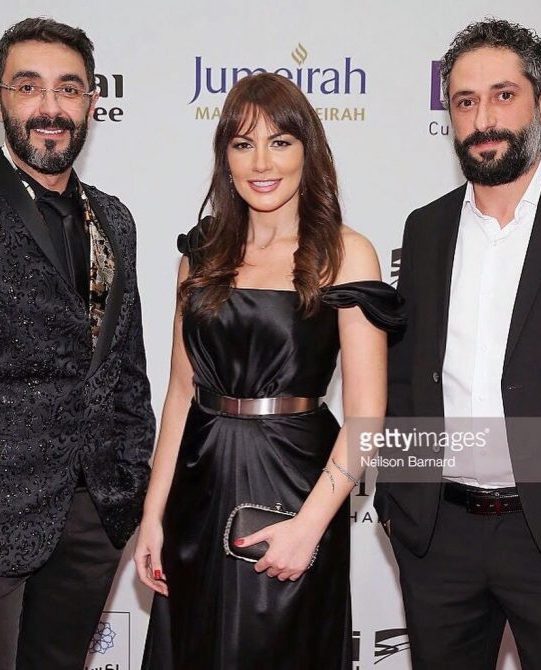 Behind the scenes of Film Festivals